Grandview is yet another town that only remains in name.

Remains of the town were visible up until about 1974, but everything except the cemetery seems to be long gone. But based on it’s location, it’s not hard to imagine why. Twenty miles or more north of Sisters, and about fifteen south west of Madras, the town was perched over the canyons that now contain Lake Billy Chinook. It’s said the name comes from the view, as the Eastern side of the Cascade mountains is easily visible, as are the Three Sisters, Three Fingered Jack, and Broken Top mountains.

Descriptions of the town say that there are still buildings there, but other then newer homes and a resort area, I was not able to find anything. 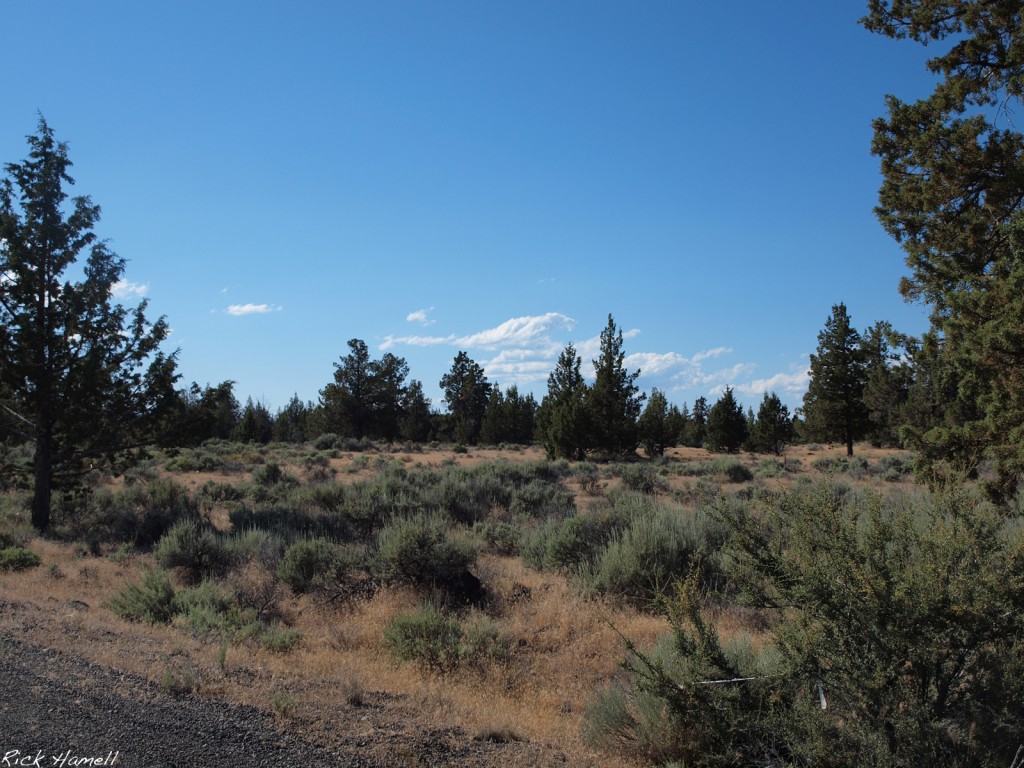 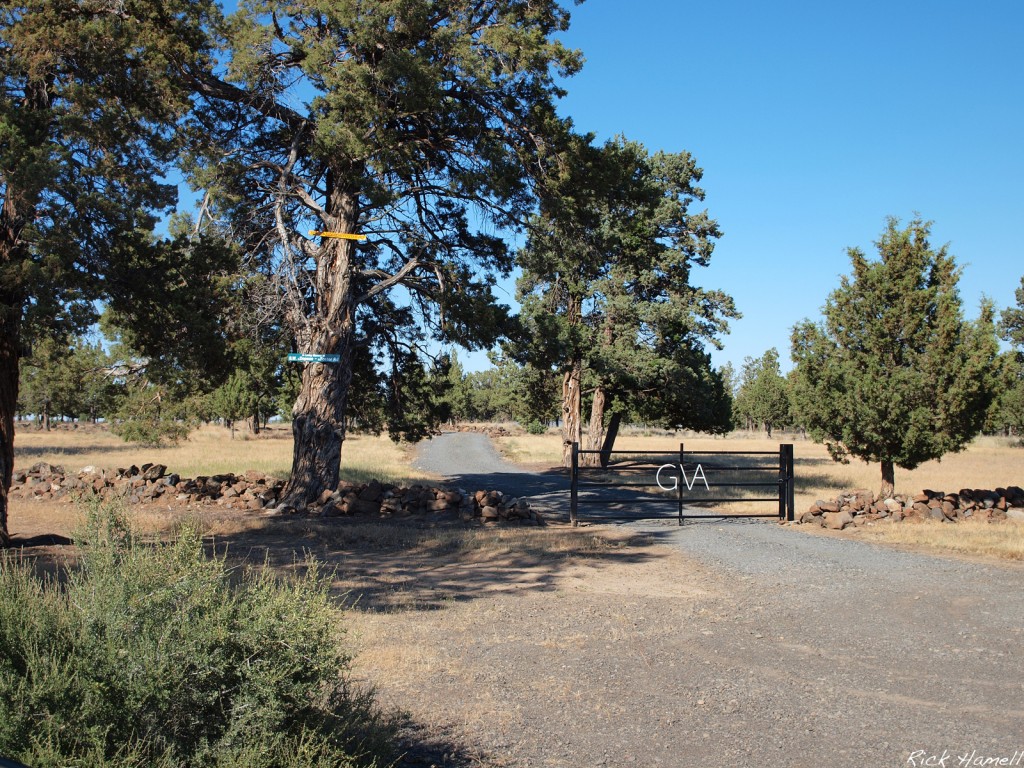 The area seems quite peaceful. I enjoyed driving through despite the dirt roads, sage brush, juniper trees, and lava rocks. Several miles south as I cut across seemingly endless desert, was a loan horse farm. I can’t imagine anyone really making much of a living out there. The trip into town is long, even with modern vehicles is long. Before the bridges were built over Lake Billy Chinook, and on horse, wagon, or foot it must have been torturous.

Update – Feb 2018. Guy Swanson wrote an article about Grandview based on an extensive number of interviews he had with a long time resident, Hope Nance. His article appeared in the Fall 2017 version of Jefferson County Historical Society’s “The Agate”. A backup copy is here on Google Drive