From Buxton Oregon just off of Highway 26 in Western Washington County, head north on NW Bacona Road for 8.8 miles. On the right will be a huge house. The town of Bacona once stood here.

Description:
Bacona is a prime example of how ghost town hunting can be both rewarding, and frustrating. Information about the town is nearly nonexistent. Four families from Denmark immigrated at the same time and settled in the area. Their names were Jepppesen, Hoffman, Petersen and Nelson. We know that Bacona postoffice was established May 24th, 1887 and it lasted until January 31, 1934 when it was moved to Buxton. The first Post Master was Cyrus Bacon, who loaned his name to the town. [zotpressInText item=”USXUUJFK” format=”%num%”]

At 1600 feet, the town was remote. Winter months saw it covered in snow and the only access to town was via sleigh. Oregon Geographic Names speculates that the town died due to the Tillamook Burn. [zotpressInText item=”WNP8V6D6″ format=”%num%”] The town had a saw mill that employed 8 men owned by Mr. Hoffman.

Bacona’s largest population was 70 people in 1915. [zotpressInText item=”49FAU84G” format=”%num%”] By the 1950’s only a single house built in the 1930s stood in that area. Since then even that house has been torn down and replaced with what most would call a mansion.

Photo from Tracking Down Oregon 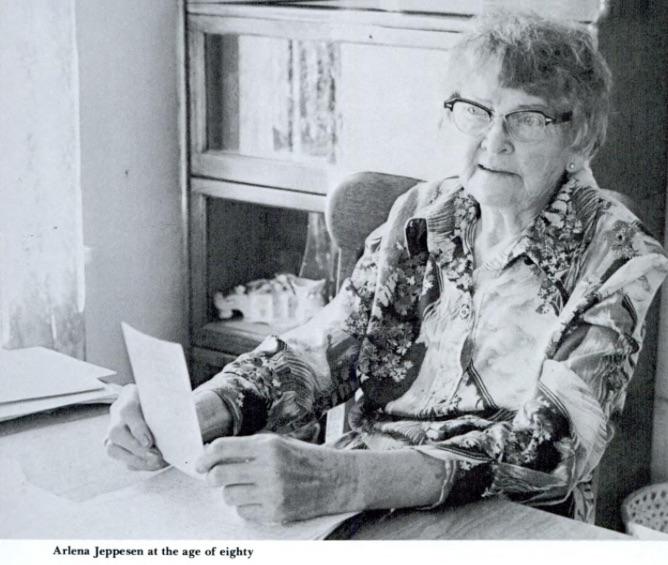 Photo from Tracking Down Oregon

The rewarding part comes when cracking open Ralph Friedman’s, “Tracking Down Oregon.” He has a story about life in Bacona written originally by one of it’s residents Arlena Jeppesen. Mr. Friedman’s book is still under copyright, but the article can be read through Google Books.