Description:
In 2010, my visit to Virginia City started a long tradition in me going “it’s only 20 miles out of the way,) and my wife sighing and rolling her eyes. But Virginia City’s place in both mining history and literary history is well established. 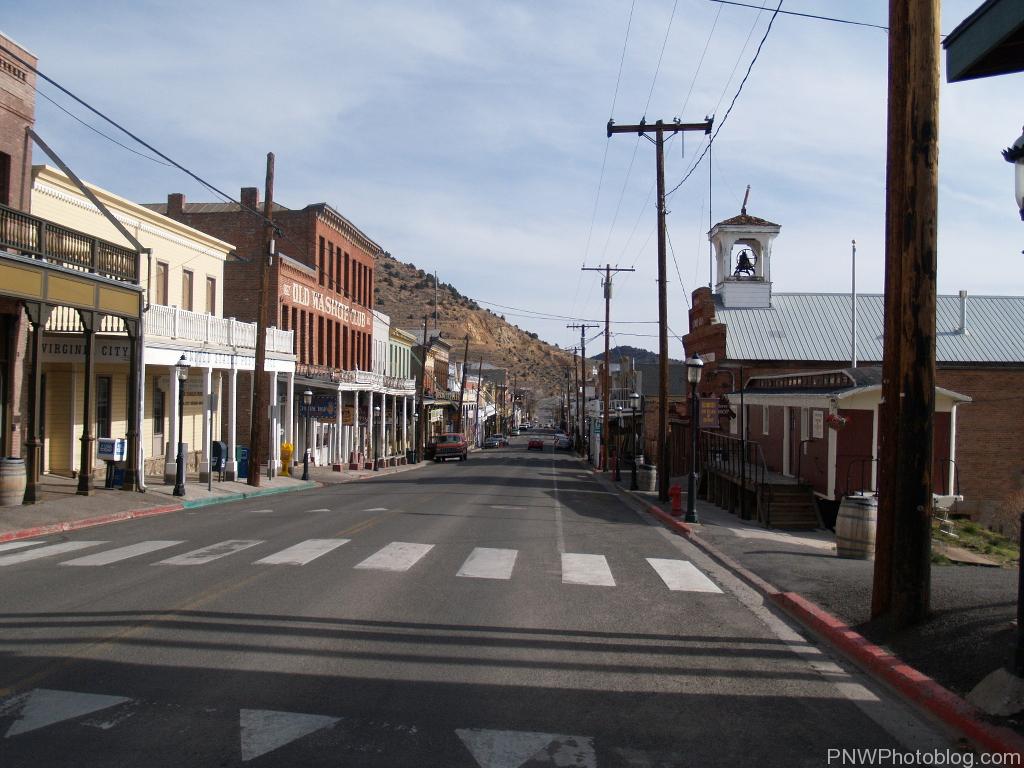 Gold had already been discovered when the Comstock Lode was found in 1859. News of it’s discovery sparked a silver rush as big as the 1849 California Gold Rush. Virginia City burst upon the scene overnight. The origins of the city name are in question, but the Comstock Lode spawned many mining techniques. These are well documented in The Big Bonanza: An Authentic Account of the Discovery, History, and Working of the Comstock Lode. 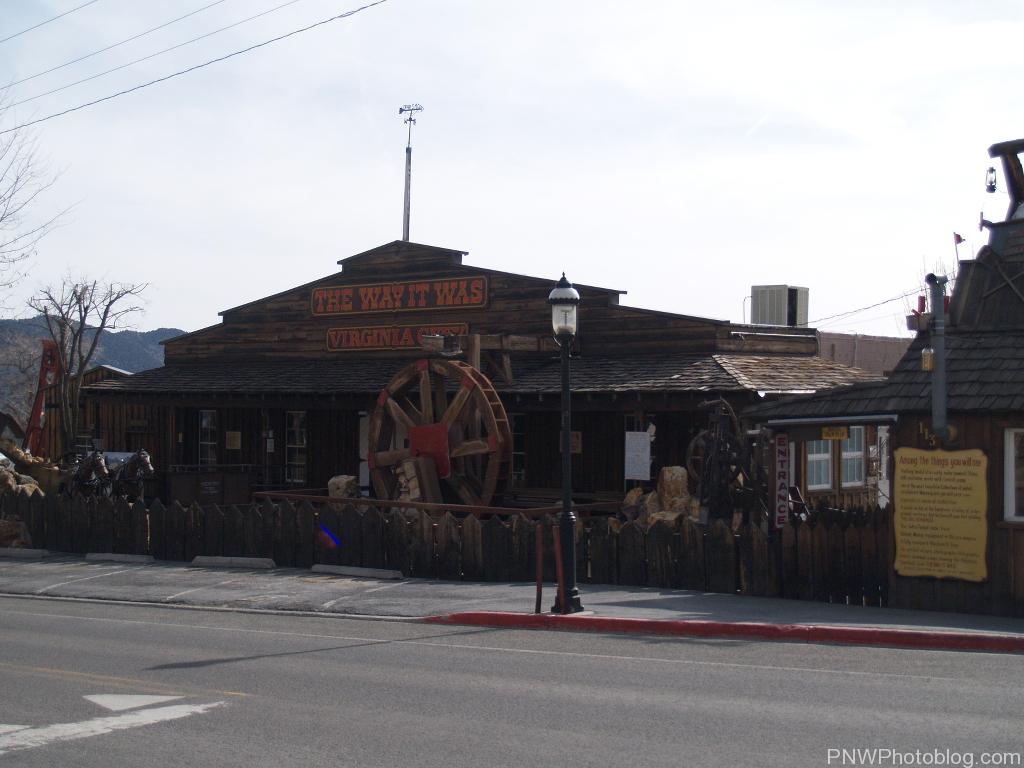 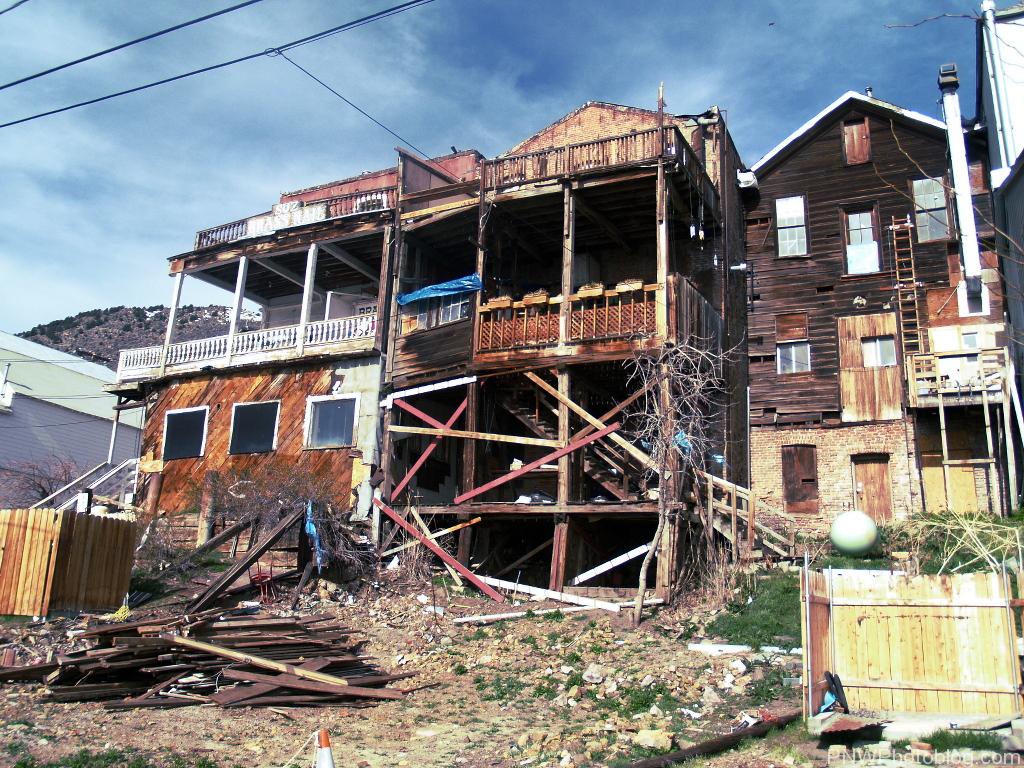 Only three years after the discovery, Virginia City had a population of 4000 people. A single year later, that number climbed to an outstanding 15,000 in 1863. The City was definitely modern. Most buildings were made of brick. The Maguire Opera House and the International Hotel lent a bit of class and respectability. It also had four churches and three newspapers. 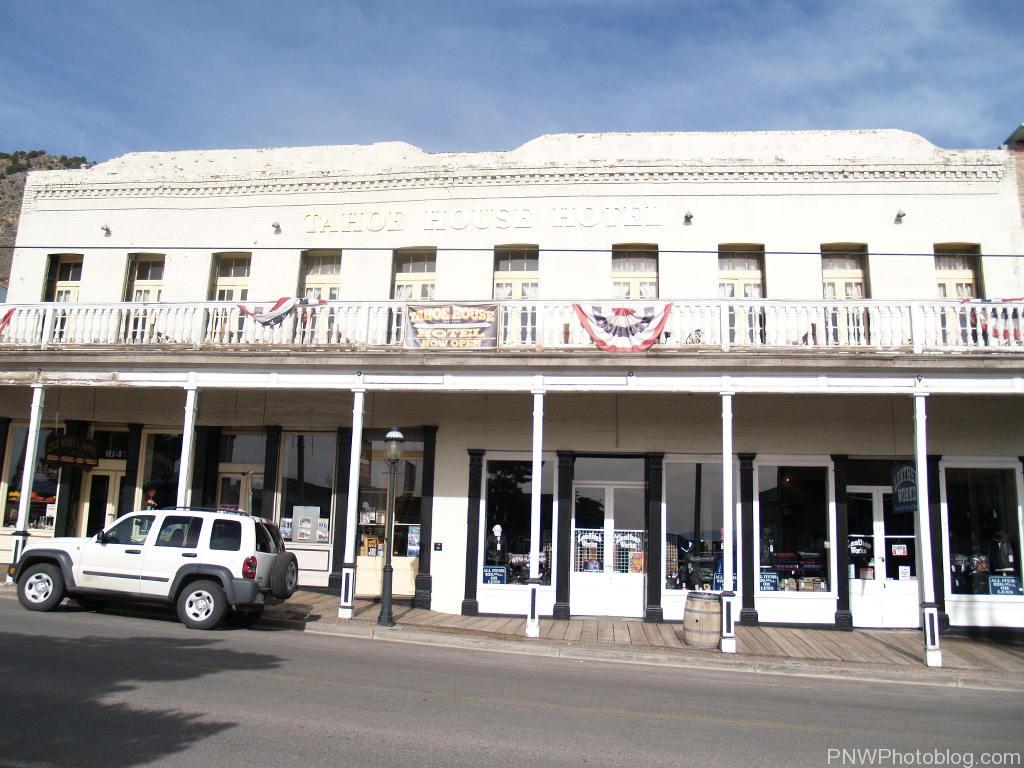 One of these papers, the Territorial Enterprise, employed a young writer known as Samuel Clemens. He left Virginia City to escape a duel, but coined the pen name “Mark Twain” here, and drew inspiration for “Roughing It” from his time here.

Rumors and false reports led to 10,000 people leaving in 1864 and 1865. But these proved to be untrue and the population reached a high of 25,000 citizens by 1875. The Great Fire on October 26, 1875 was the last, and worse, in a series of fires. It caused $12 million in damages, but was soon rebuilt. Today’s Historic District is mostly of buildings from this time. 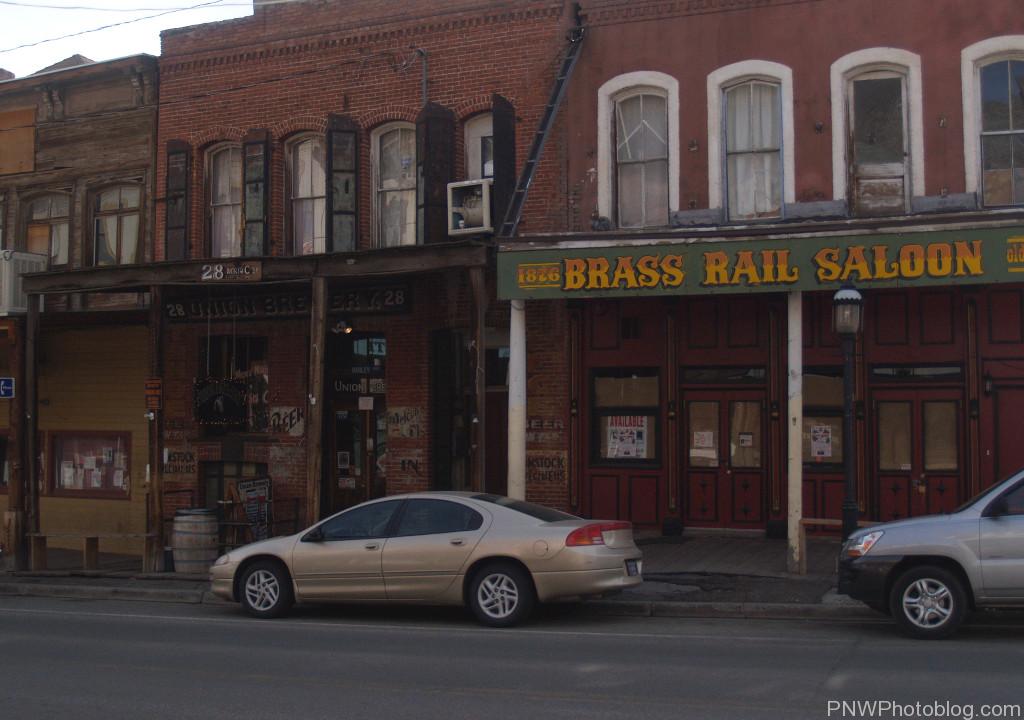 Modern Virginia City sees about two million visitors a year. It’s a National Historic Landmark, and is preserved by residents. In addition to the number of museums in town, there are many stores geared towards tourism.

Of all the tourist Ghost Towns I’ve been able to visit, Virginia City is definitely one of my favorites and should not be missed by anyone. 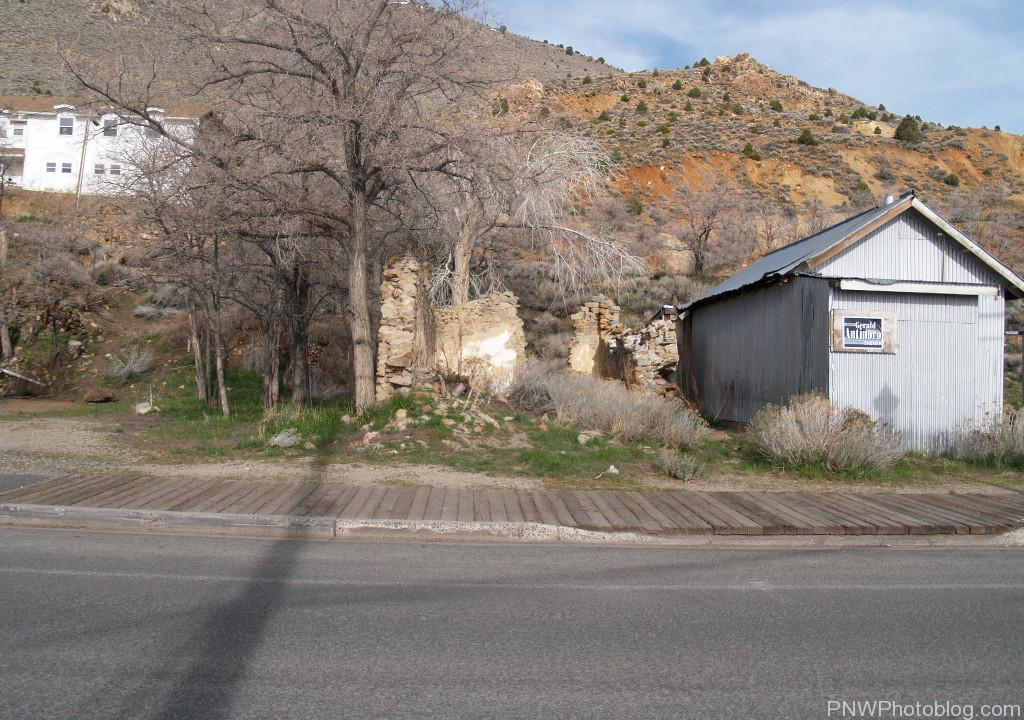 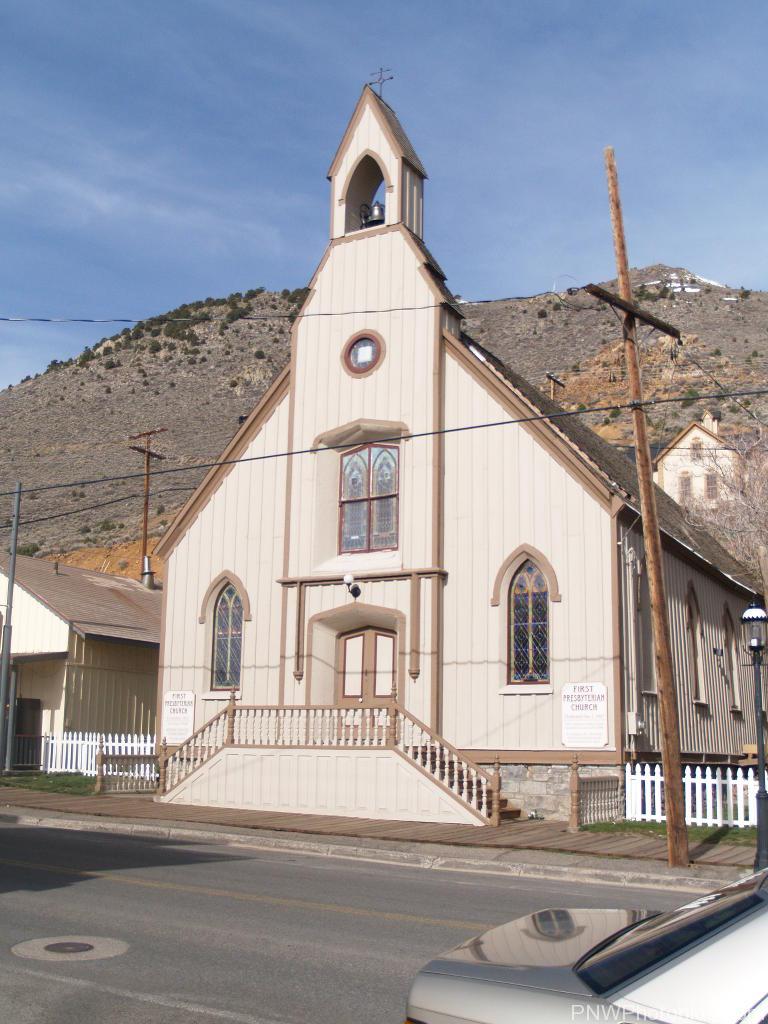 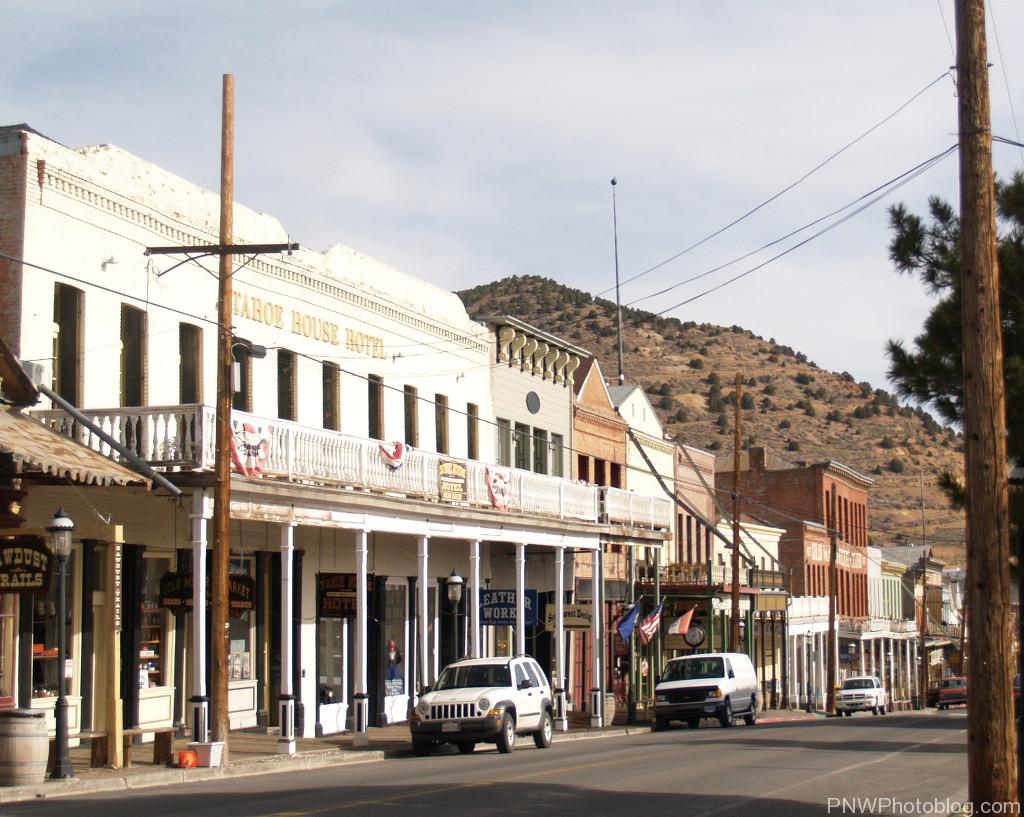 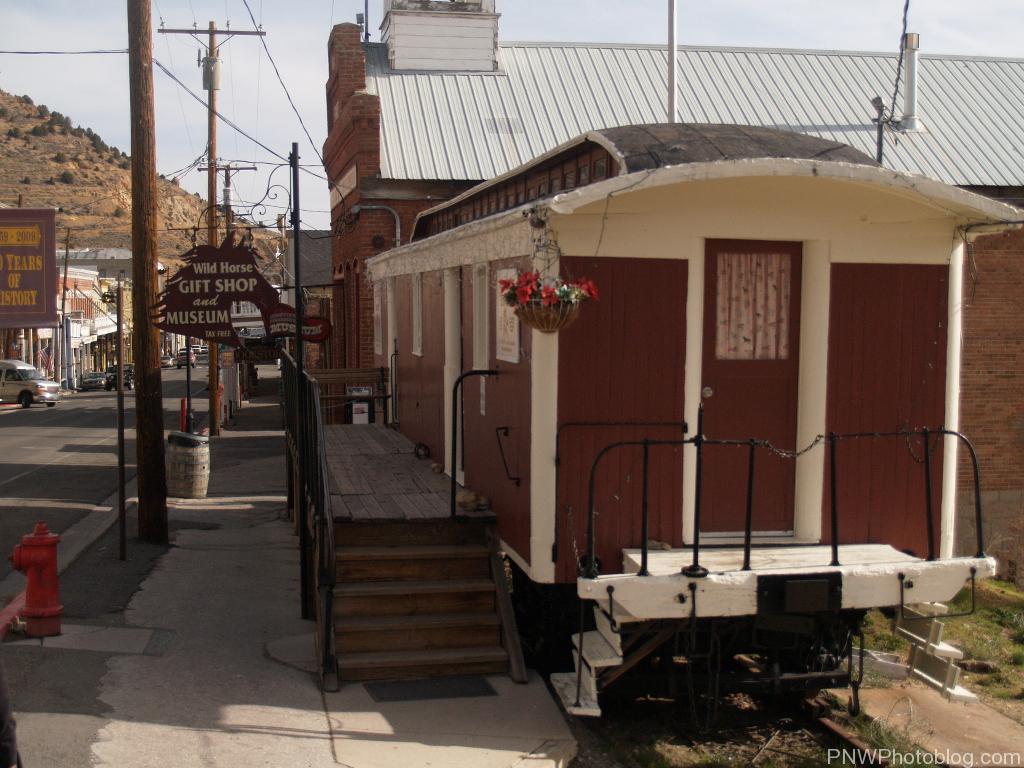 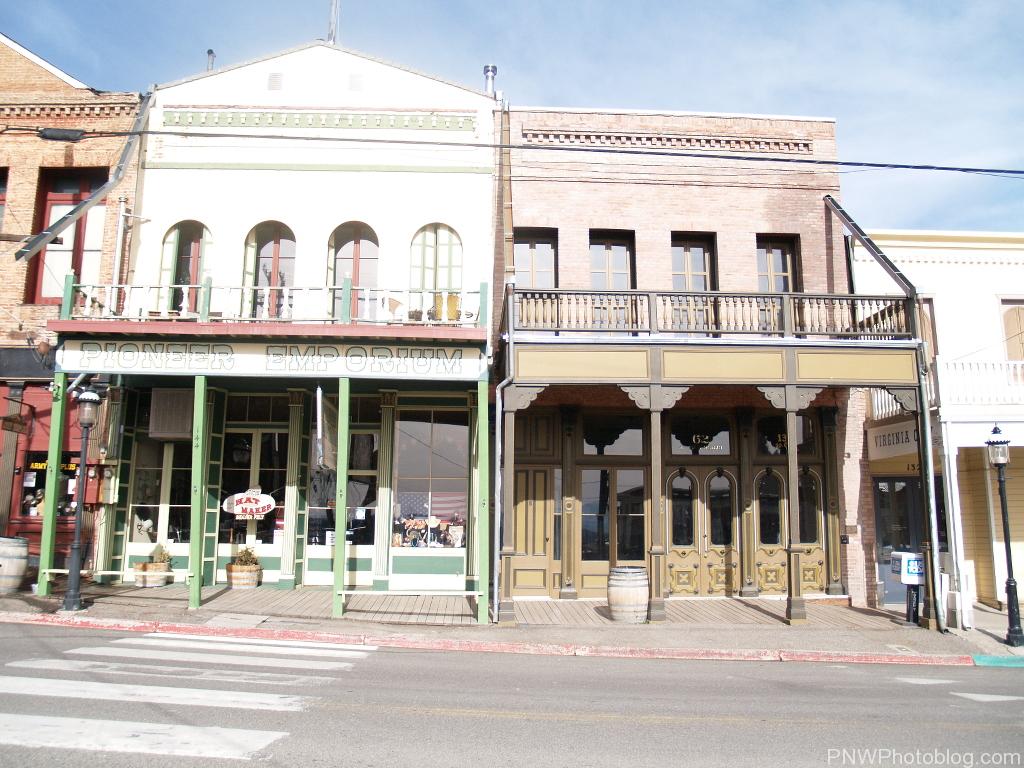 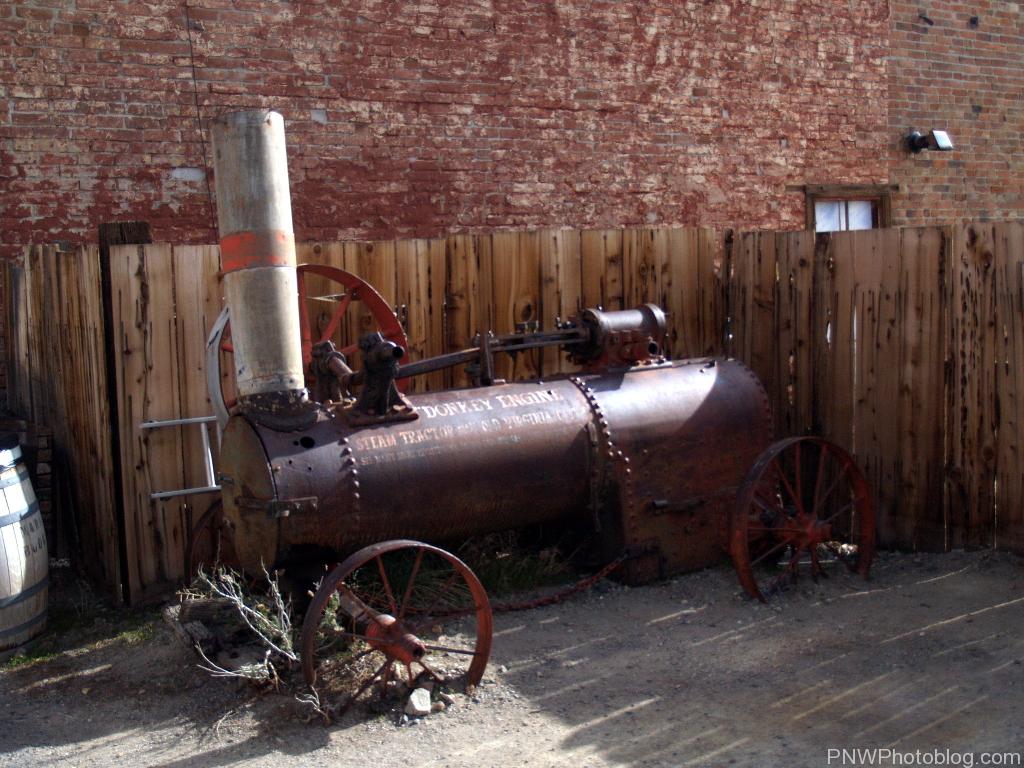 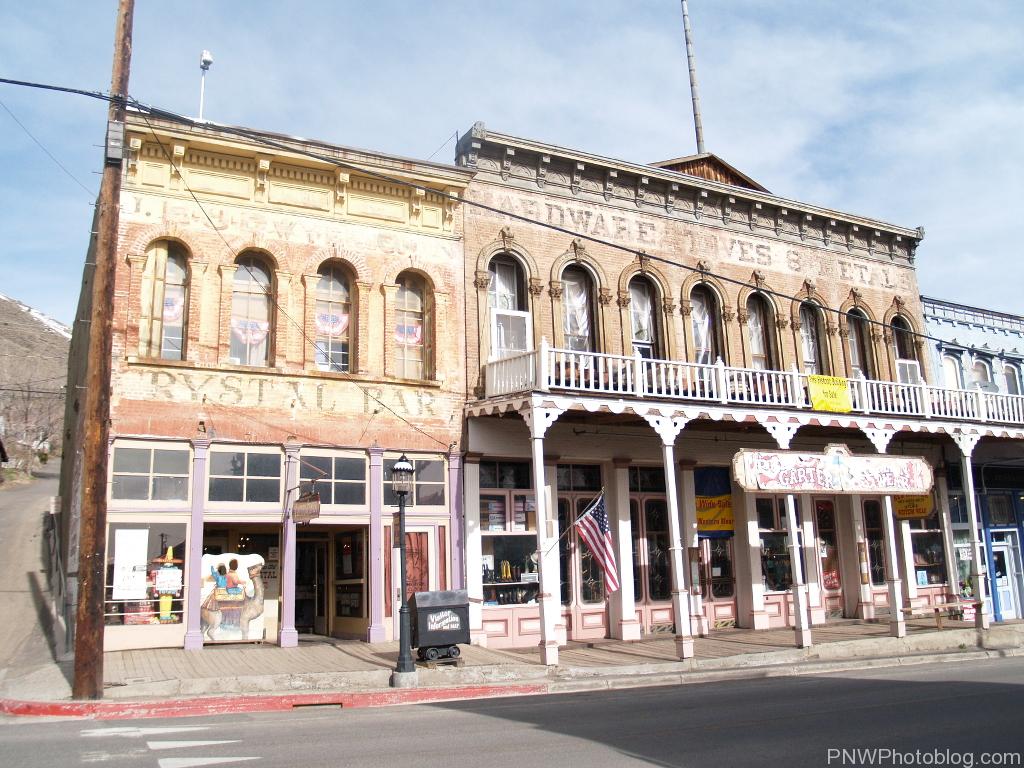 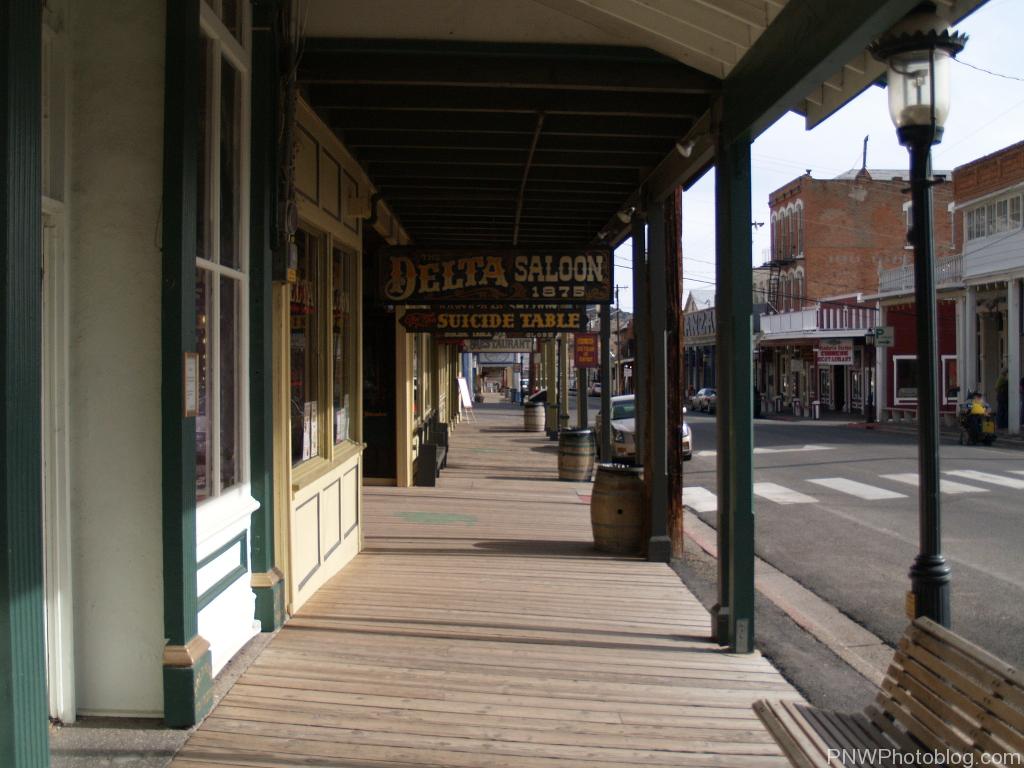 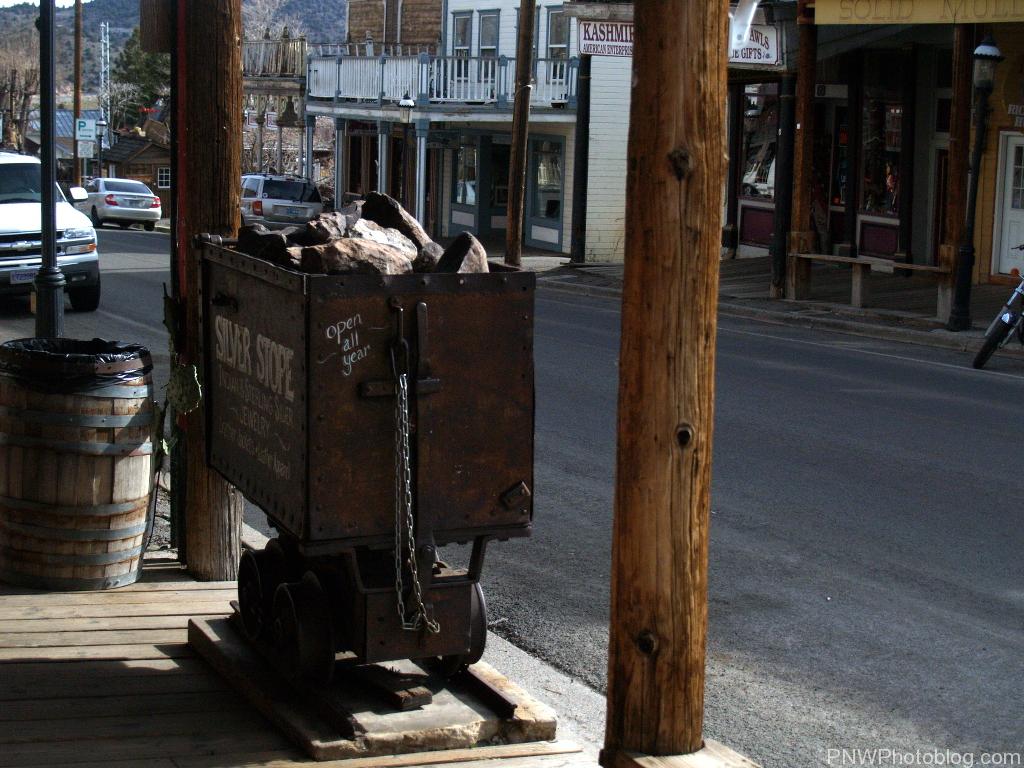 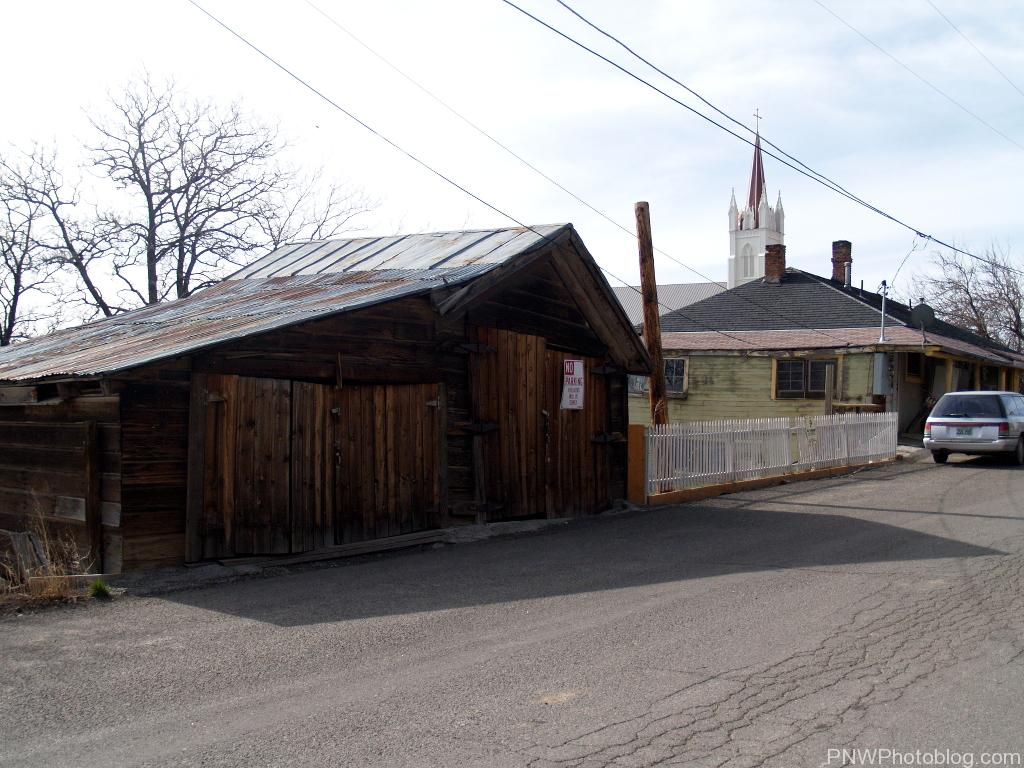 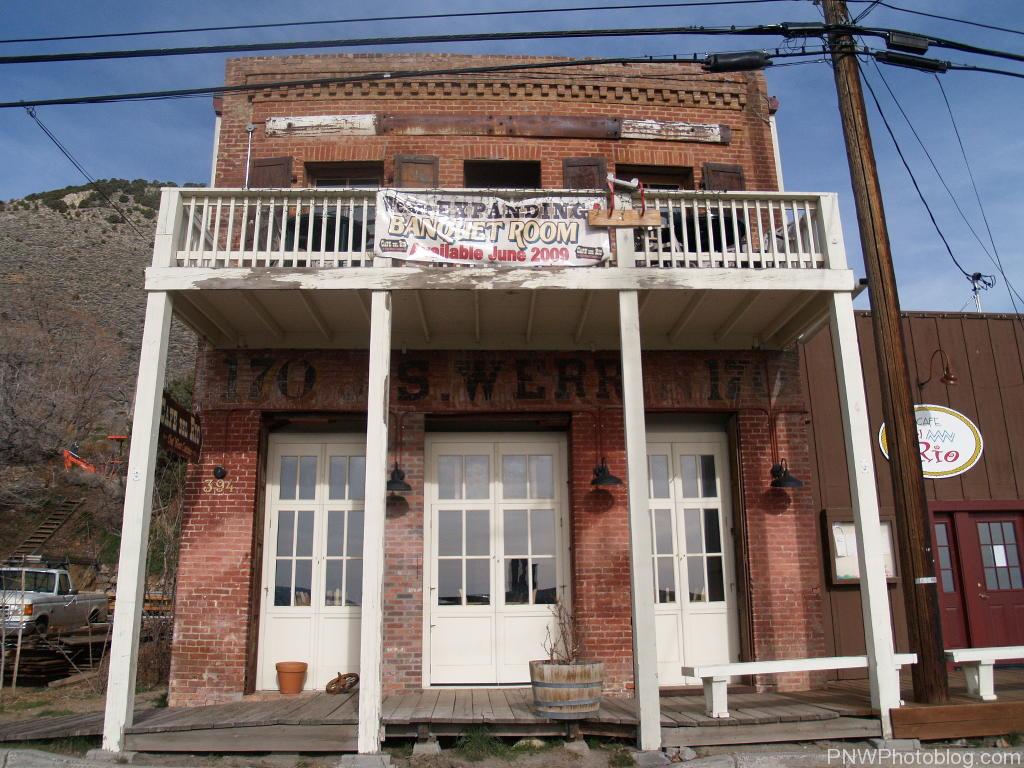 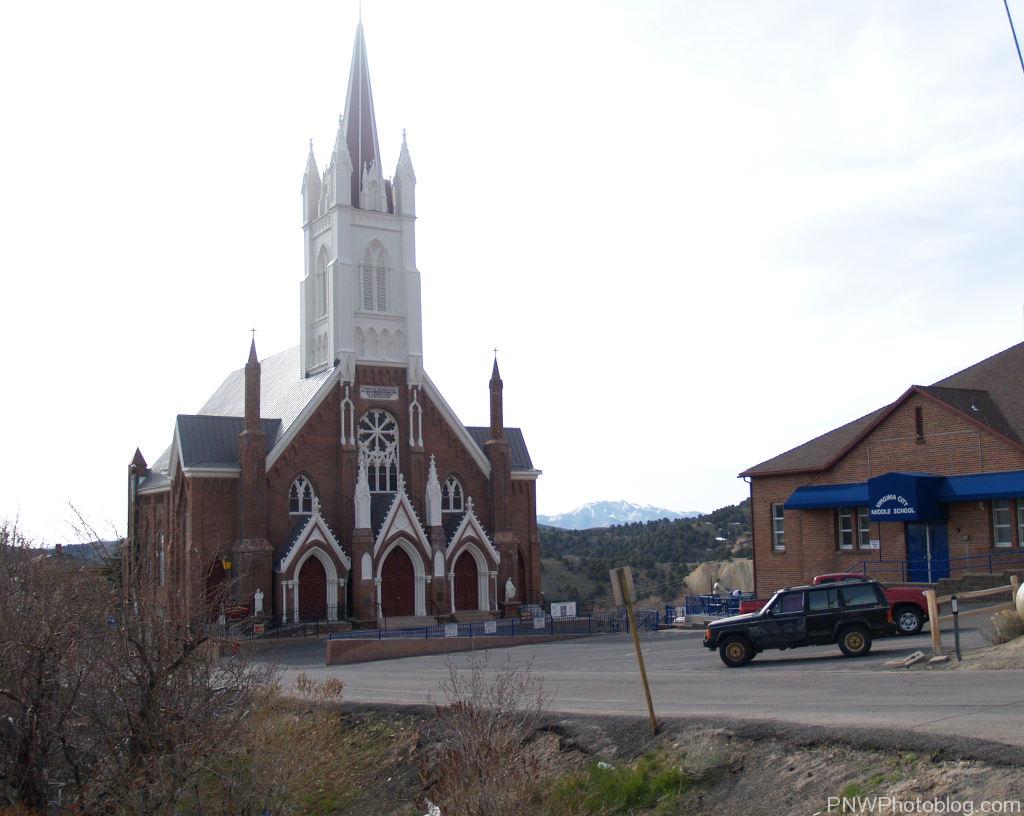